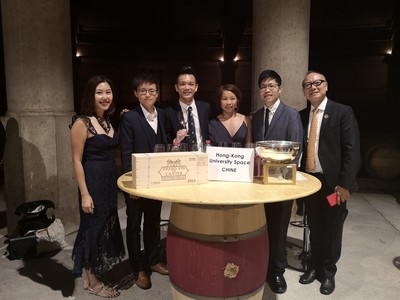 Our wine & spirits students, Ms. Boncica Tam, Ms. Chor Kwan and Mr. Jerry Au, won the World Champion in the 2019 Left Bank Bordeaux Cup in France on 14 June this year. It is the first time in history that team from Hong Kong wins this World Championship, and this team won the other 7 teams from Asia, North America, Europe and France! In the past 6 months, the HKU SPACE wine team had intensive training on wine tasting and wine knowledge, with the devoted guidance of our wine teacher, Mr. Chris So, as well as other members from the HKU SPACE Wine Alumni Association who had participated in the same competition in the past years! HKU SPACE team has first competed with other teams from Hong Kong and Asia and they won the qualifying round in March, and they finally compete in the Final with other 7 international teams such as Cornell University and Cambridge University teams. Thank you for all the people and sponsors involved! The Left Bank Bordeaux Cup is more than just a competition, it is an unforgettable stay for all the participants, since they can spend a few days there touring around different wine estates and attending wine dinners! Join our HKU SPACE wine courses, learn more at https://hkuspace.hku.hk/programme/search?q=WSET&page=1 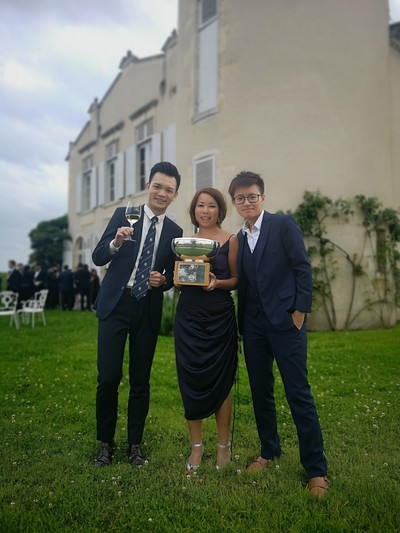 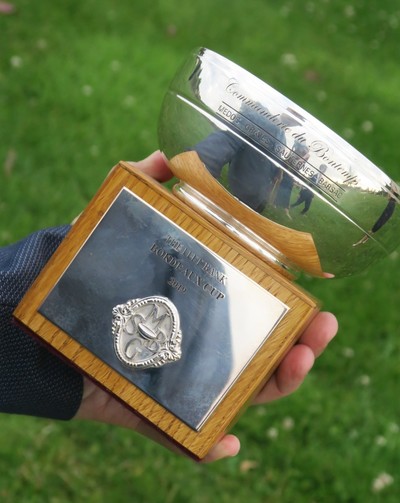 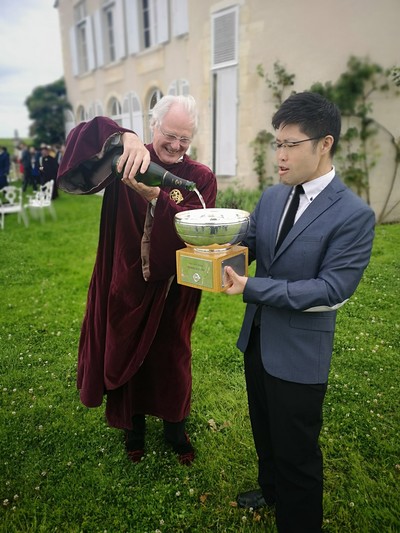 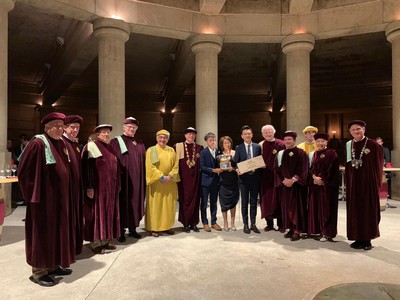 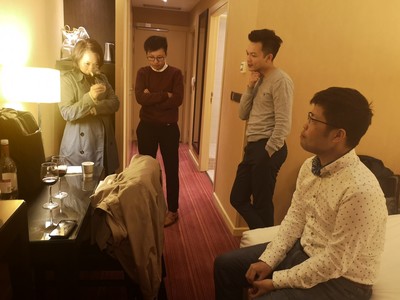 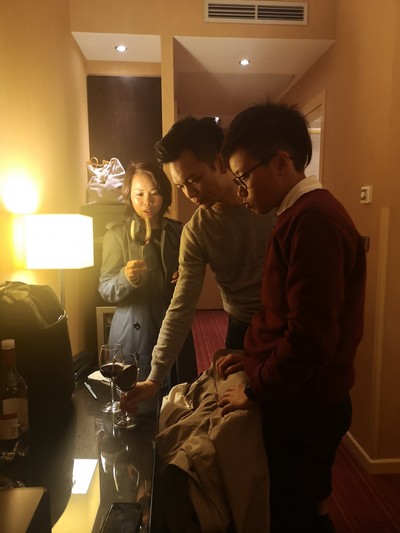 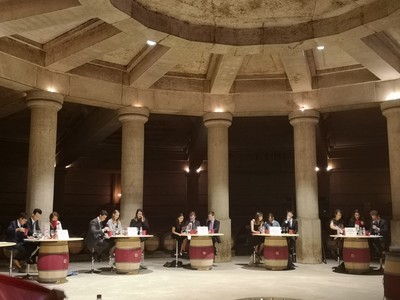 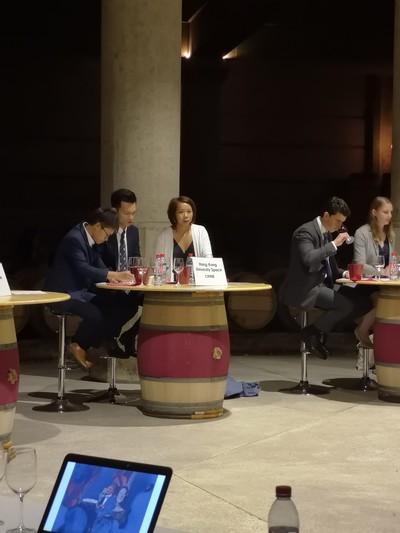