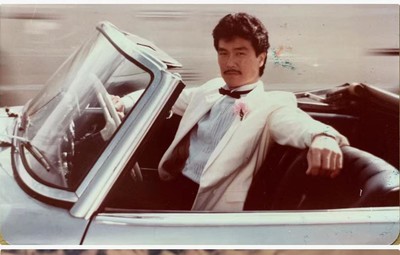 Actor Melvin Wong qualified as a barrister through HKU SPACE’s University of London LL.B. Preparation Courses. He has many unforgettable memories from his law studies at HKU SPACE, including receiving his LL.B. certificate from Princess Margaret at his graduation ceremony in London.

Melvin, who was filming the TV drama A Kindred Spirit, while studying on this popular programme recalled how he and many classmates managed to balance often intensive jobs with their studies on HKU SPACE’s University of London LL.B. Preparation Courses.

“Many classmates had to work in daytime and attended classes at night. If I remember correctly, one of the classmates was retired from the rank of Deputy Commissioner of Police. He was very diligent in his legal studies. I saw him every night in classes at the beginning.”

Although HKU SPACE’s University of London LL.B. Preparation Courses have helped large numbers qualify as solicitors and barristers, Melvin pointed out that many also study law even if they have no plans to change career:

“Legal knowledge is useful in their existing careers. Some of my police officer classmates who completed the programme and obtained their degrees without changing careers. They still stay in the police force to serve the public and make good use of their legal knowledge.”

Melvin noted that another example was Dr Danny Gittings, who sat the English Bar Exam together with Melvin and now runs the law programmes at HKU SPACE: “Danny got the highest score and was top in our year. Although he was exceptionally good in school and qualified as a barrister, he chose to enter academia and work in legal education at HKU SPACE. 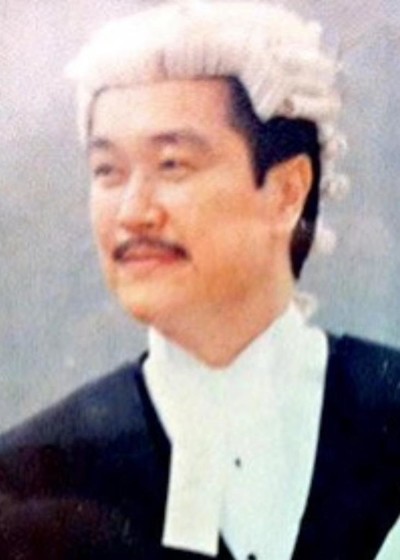 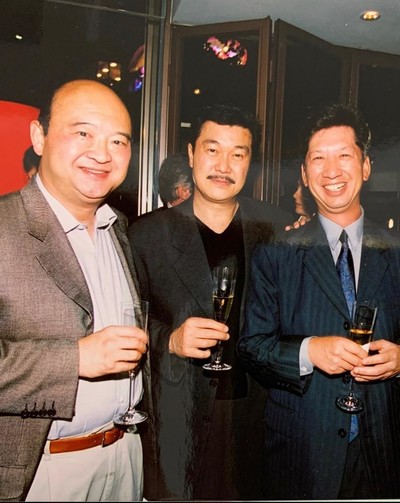 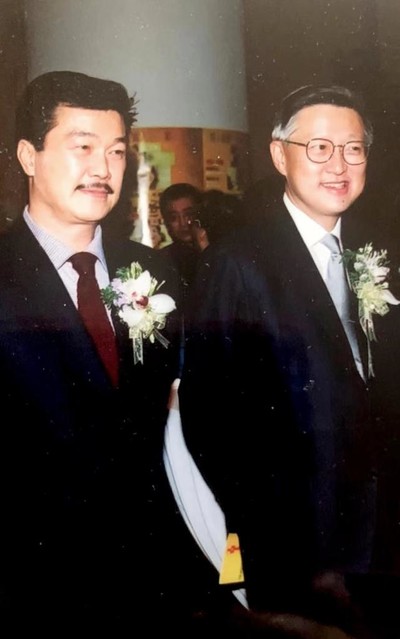